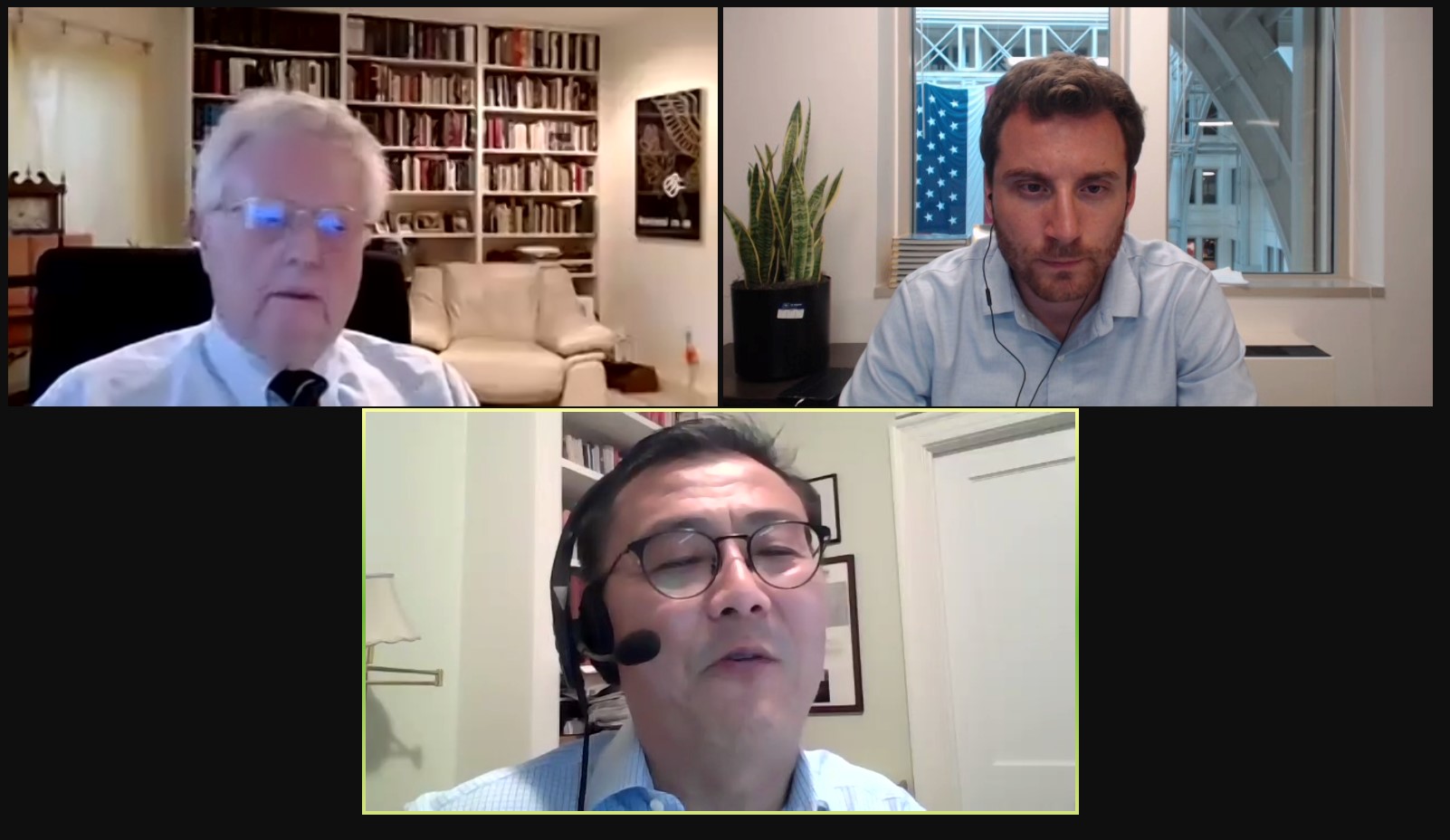 The Washington Foreign Law Society hosted in late August an online forum on the U.S. Supreme Court’s June ruling in Nestlé USA, Inc. v. Doe, consolidated with Cargill, Inc. v. Doe, which held that the Alien Tort Statute (ATS) does not support claims against U.S. corporations based on allegations of child slavery in foreign lands.

The forum focused on the Court’s narrowing over decades of the applicability of the ATS, a critique of its decision in Nestlé, and the broader history of the law of nations in U.S. jurisprudence.

“The Alien Tort Statute had been this very interesting vehicle through which the human rights movement could engage in public litigation in the U.S. federal courts,” said Thomas Lee, a professor of international law at Fordham University. “And it seems pretty clear that door has been closing. The Supreme Court isn’t particularly interested in having that door open.”

The Nestlé case was brought by six individuals from the African nation of Mali who were trafficked as child slaves to cocoa producers in the neighboring Côte d’Ivoire, which produces more than a third of the world’s cocoa, a main ingredient in chocolate.

Approximately 900,000 children ages 10 to 17 worked in cocoa production in the Côte d’Ivoire from 2016 to 2017, according to the Global Slavery Index, which estimates that 2,000 of them were forced into labor. Nestlé buys cocoa from Côte d’Ivoire farmers and provides them with technical and financial resources.

The company had long known about hazardous working conditions and adopted a voluntary program, the Child Labor Monitoring and Remediation System, in 2012 to address the problem. By 2017, Nestlé claimed to have reduced child labor in its supply chain by more than 50 percent, according to a company report.

The U.S. Ninth Circuit had found that by providing personal spending money to Côte d’Ivoire farmers, Nestlé and Cargill had given plaintiffs sufficient cause to proceed with their case. But in an 8–1 decision, the Supreme Court reversed that ruling and remanded the case.

“The climate today in which cases have been decided is dramatically different,” said Mark B. Feldman, an adjunct professor at Georgetown Law and former legal adviser to the U.S. State Department. “Our legal society, like our political society, has become more conservative over the years.”

The high court ruled that the ATS does not extend to claims that general corporate decisions made in the United States aided violations of international law by third parties. “Allegations of general corporate activity — like decision-making — cannot alone establish domestic application of the ATS,” Justice Clarence Thomas wrote in the decision handed down on June 17.  “Nearly all the conduct that they say aided and abetted forced labor — providing training, fertilizer, tools, and cash to overseas farms — occurred in Ivory Coast.”

The Nestlé decision opens prospects for a dramatic change in the legal principles that had been established by prior Supreme Court cases. Thomas’s opinion argues that, to have a cause of action, plaintiffs cannot rely on customary international law.

“The framers understood customary international law to provide rules of decision for U.S. courts,” Feldman said. “The case that is being made on grounds of an ‘originalist’ interpretation of the Constitution is false, totally false, and is either hypocritical or deliberately distorted. There is no doubt that the framers understood when they adopted the ATS that there was jurisdiction, that it was jurisdictional statute, and that the rules of law that were to be applied there were to be found in customary international law.”

Now, with the Supreme Court’s decision in Nestlé, lawyers are debating whether the ATS provides a viable avenue for claims.

“The Supreme Court issued a decision that preserved the possibility of U.S. corporate liability. It essentially kept it extremely narrow. Basically, the allegations of child labor, with respect to U.S. corporations involved in the cocoa industry abroad, did not suffice to defeat the presumption of extraterritoriality,” Lee said.

“Nestlé/Cargill do not say that U.S. corporations are not potential defendants under the Alien Tort statute, but [they] leave a very thin slice of possibility there. And [the decision] really applies the presumption against extraterritoriality in a very robust way,” he said.

Nestlé plaintiffs plan to refile their claims with more specific allegations on conduct that took place in the United States. Paul Hoffman, a lawyer for the plaintiffs, told Reuters that the ruling had “delayed our clients' long quest for justice” but that the case would be refiled.

"It is significant that the court's ruling rejected the most extreme arguments for limiting human rights cases," said Hoffman, co-director of the International Human Rights Clinic at University of California, Irvine School of Law and partner at Schonbrun Seplow Harris Hoffman & Zeldes LLP in Hermosa Beach, California.

The Foreign Law Society forum on August 24 was a sequel to a May 12 program on international human rights and the Supreme Court, available on its website and YouTube channel.