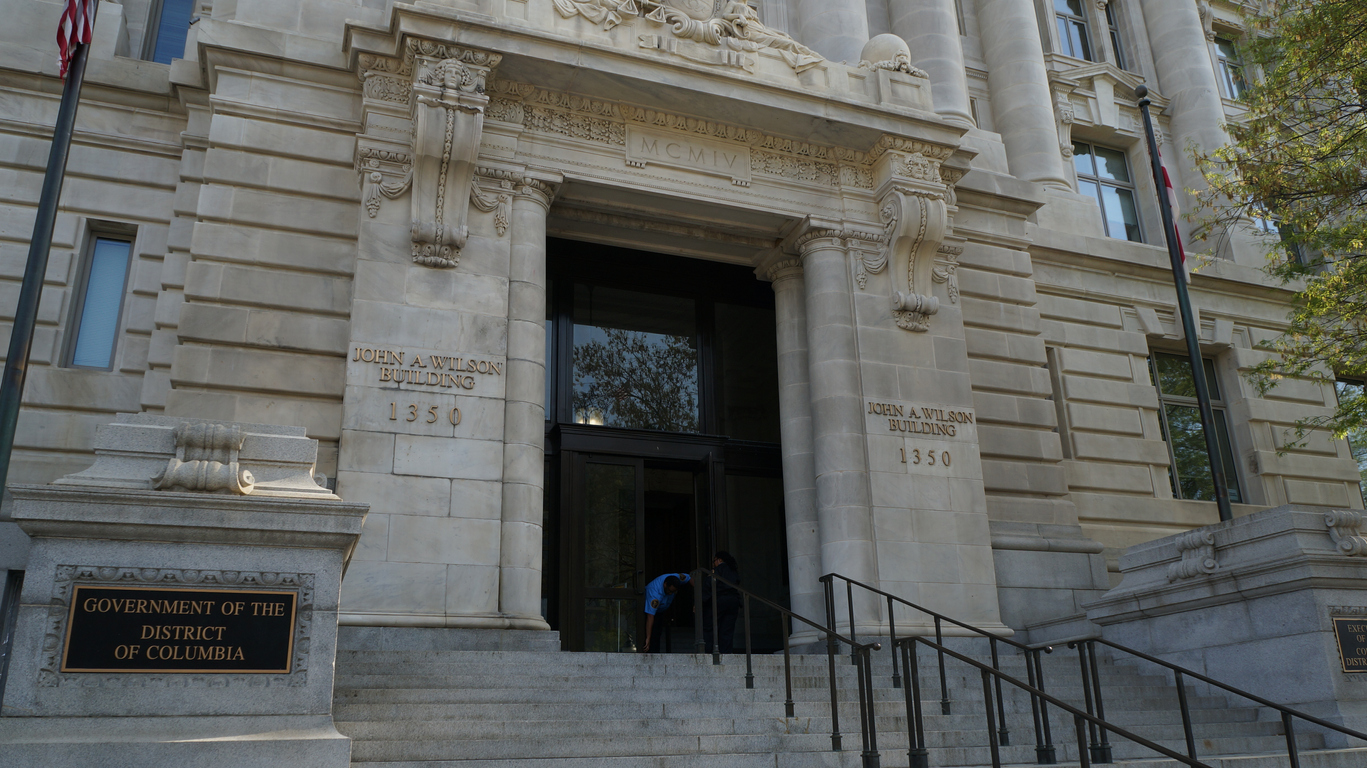 The election for District of Columbia Council at-large member is a high-energy contest this year, not only because of important pandemic-related election issues, but also because 24 candidates are vying for two seats.

Bubar said the forum is a continuation of a D.C. Bar Communities tradition that began in 2006 when it hosted a mayoral forum at the University of the District of Columbia attended by more than 1,000 people. “We at the Bar do this as a community service to [Bar] members and the public to give them an opportunity to ask questions and see what the positions are of the 24 people running for D.C. Council. It’s probably the largest race we’ve ever had,” he said.

On access to affordable housing, the candidates generally agreed that the city is in a crisis, while a few maintained that market-rate housing would still have a place within a revitalized housing effort. On zoning, Christina Henderson cited a 2018 “Housing Equity Report” stating that 1 percent of the city’s affordable housing is located west of Rock Creek Park, while 50 percent of dedicated affordable housing units are in Wards 7 and 8. “To me that’s not equitable,” Henderson said.

White raised the possibility of converting office space to affordable housing. “In the COVID crisis we know that many of these businesses are not going to return to full capacity, so we will have a lot of buildings that are ripe for converting,” he said.

The candidates also addressed questions on policing in the context of recent protests, calls for police force reduction, and the District’s own “violence interruption” efforts. Pickering said she was against decreasing law enforcement budget. “We have the best trained police force in the country. Their scenario-based training is second to none. We need more police. We need to fully fund them,” Pickering said.

The city needs a “transformation in our traditional model of policing,” Palacio argued. “I want to offer that not investing in schools, not investing in housing and public safety is a continuum of violence we have to address in the council.”

Similarly, Batchelor said the next D.C. Council leaders “have to acknowledge in a real way that public safety does not start or end with the police department.” He expressed support for “a divestment from the police department” to fund initiatives that “truly maintain public safety in our communities,” such as economic opportunity, education equity, and mental health services.

Offering a differing perspective, Orange said he does not support reducing the police force but would advocate for more strategic approaches, especially when it comes to guns. “We in the District of Columbia do not produce guns,” Orange said. “And so I think there needs to be a strategy to identify the pathway [by which] guns make it into the District and shut that pathway down.”

The candidates also shared their views on D.C. statehood, with Pickering as the only one opposed to it. The District’s status is mandated by the Article 1, Section 8, of the Constitution, Pickering said.

Moderator Bubar pointed out to the majority pro-statehood candidates that the District would have to take charge of its courts and criminal justice system, with costs exceeding $800 million. The candidates were not uniform with their ideas on how to fund the court system. Kathy Henderson, for example, said that “the current cost is prohibitive,” calling for “a nuanced approach to transitioning into full enfranchisement with our local courts.” Lazere and White both offered that, upon becoming a state, the District could tax the income of people who work but do not live in the District, providing substantial revenue for transition costs.

Speaking after the forum, Sally Kram, current co-chair of the D.C. Affairs Community, emphasized that the event was bipartisan and focused on voter education. “What we try to do with our forum is bring in folks who may not get a chance to see the candidates in another forum. And we think we achieved that.”

Missed the forum? Access a recorded version of the program here.

The D.C. Bar’s two-day 2020 Virtual Conference continued on Wednesday, October 21, with heavy-hitting sessions on the current state of voting rights and a look toward the future.

Experts in civil rights and election law gathered virtually at the D.C. Bar’s 2020 Conference on October 20 to 21 to celebrate the centennial anniversary of the passage of the 19th Amendment, and to discuss the current state of voting rights in this country.

On Tuesday, October 20, the D.C. Bar opened its two-day 2020 Virtual Conference focused on the centennial of the 19th Amendment with remarks by D.C. Mayor Muriel Bowser emphasizing the amendment’s relevance today.

On October 16, Judge Anita Josey-Herring was installed as chief judge of the Superior Court of the District of Columbia, becoming the first female judge to hold the position in the court’s 50-year history.